HEARD THE ONE ABOUT.. 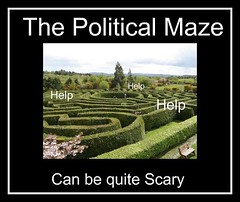 …Obama, Trump, Bush and Clinton having been outlawed by an edict issued by a politician at the very top of the American political ‘food chain’? Or how British Army conduct towards the Irish was condemned by a serving British Army General? Or the ex-Irish republican who claimed that the 1921 Treaty allowed us to present ourselves as free partners equal with Britain and who described that Treaty as being in itself the best ever revolution in the history of the whole world? Check back here with us tomorrow, Wednesday 12th August 2015…